Dr Brown a Teaching Associate in Modern British History firstly at Sheffield University where she came to study from her home town of Norwich. Having stayed in Sheffield to train she achieved an impressive haul of qualifications. Lucy explained that this was the first time she had addressed an entirely male audience being more used to the mixed student body and reflected on the fact that her third year group of 16 students had only two male members.

Lucy then commenced her talk relating to the 60’s by telling us that historians looked at a wider date range when considering the decade looking back to the mid 1950’s and forwards to the early 1070’s. Her talk would look at three key themes : 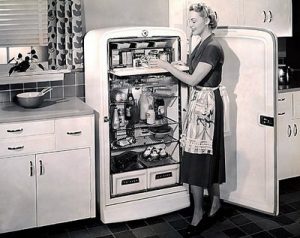 The 60’s where heavily influenced by the impact of rising real wages, improved employment prospects leading to a transformation of living standards, better health and the development of what is now known as consumerism with increasing availability of what we now see as everyday items such as washing machines, fridges, even indoor toilets and bathrooms, which were still not prevalent in the years leading up to 1960, this perhaps being personified by  Harold MacMillan’s   statement that we had “Never had it so good” 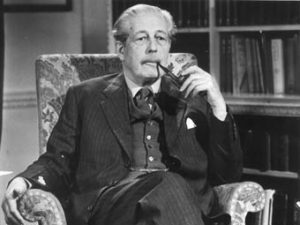 The impact of affluence was not restricted entirely to the acquisition of material goods but also led to a more home centred lifestyle this being partly due to the influence on television making it unnecessary to leave the home for entertainment. Greater spending power also led to a rise in grooming products with the rise in indoor amenities leading to improved personal freshness.

Affluence improvements also led to changes, in particularly, young peoples aspirations relating to living arrangements ie. young married couples want their own homes rather than starting their new lives with one or other of their parents. Men became more hands on in the home undertaking DIY and childcare responsibilities with many more women now going out to work increasing household incomes and buying power. Class distinctions also became more blurred with a perceived movement to a broader middle class though there remained many still in poverty and not carried along with the wider improvement in living standards. This being powerfully brought to the fore by tv productions such as Cathy Come Home. 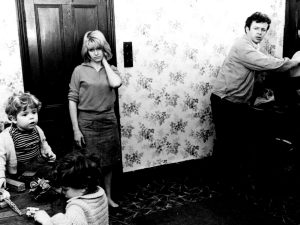 The 1960’s gave rise the “The Permissive Society” though many who lived through this period may well have not noticed any great change in their lifestyles with much of the well publicised changes in behaviour being London centred. There can however be no doubt that the liberalisation of censorship, proliferation of pornography,introduction of the pill,

the AbortionAct and decriminalisation of homosexuality had a profound effect on general behaviour and what became morally acceptable when only a few years before such would have been looked as entirely unacceptable. The 1960’s despite the relative freedoms achieved can however be viewed as the Golden Age of marriage with more people than ever before getting married and at younger ages despite the rise in cohabiting.

The 1960’s also saw a rise in pluralism with increased multiculturalism rising immigration, though some saw this as a threat rather than an opportunity such as Enoch Powell who gave his infamous speech in 1968.

Feminism also took hold with women gaining a more prominent place in society as a whole and gaining equal opportunities, though there remains some way to go on this. 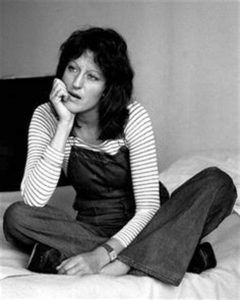 Mary Whitehouse who waged a long battle against profanity and perceived pornography. 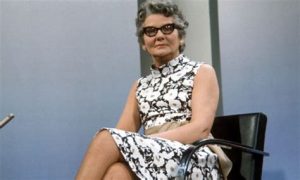 So how are the 1960’s interpreted now? Lucy closed  proposing three possibilities:

Cultural,Revolution, Happening Somewhere Else or Something in Between.

There followed  a lively question session with some members relating their memories to close an excellent presentation by Dr. Brown.