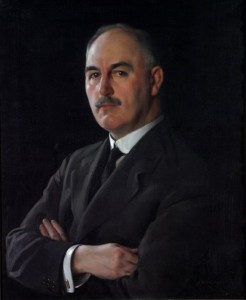 A well-researched and illustrated talk from Mike who spent many years of his working life in the Sheffield archives.  Born in Horncastle Lincolnshire, John George Graves moved to Sheffield to take up an apprenticeship as a watchmaker in the late 1880’s. He setup his own business, initially selling gentleman’s pocket watches on hire purchase which expanded over time into a large mail order company employing over 3000 people – mainly women. He became Sheffield’s Lord Mayor in 1926 and was one of the leading benefactors to the city. The art gallery and the park which still bear his name are a testament to his generosity.